Gian in 2011 the county, the county government awarded the 2011 industrial enterprises of best action to "financial contribution" 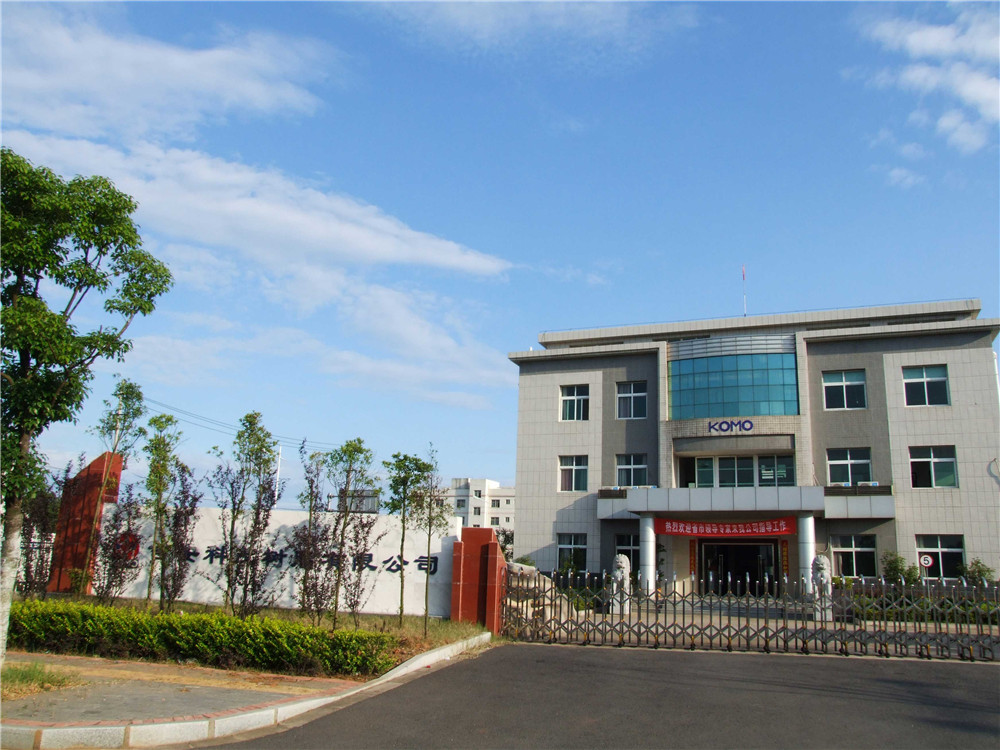